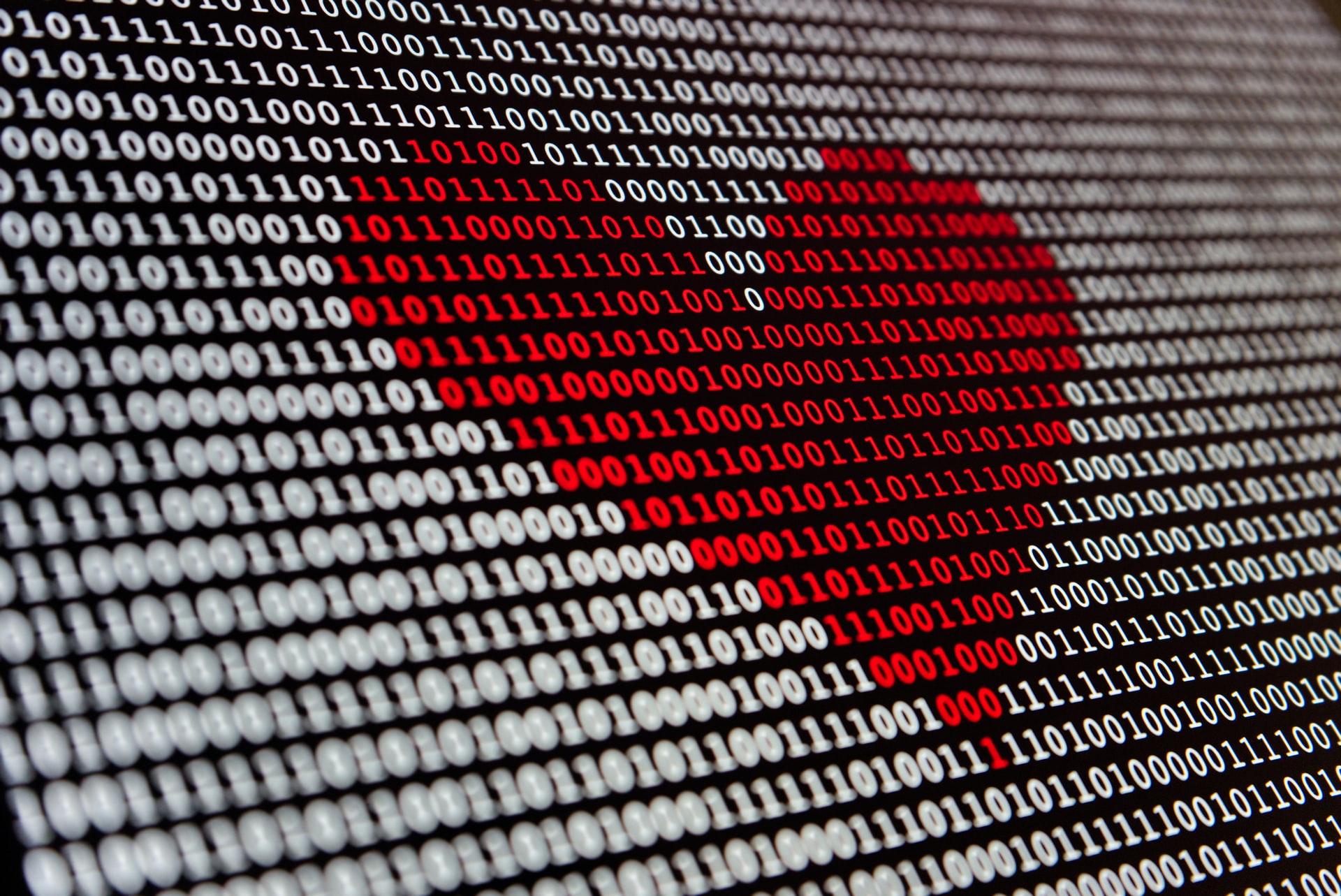 I am always looking for new ways to do demo’s, and to showcase the solutions the company I work for have. One usecase, that I really wanted to show, was infrastructure as code (IAC), using a combination of both VMware and opensource tools. But not just as a deploy and destroy, but also as a way to maintain state in something that keeps running, and do the changes, from a source repository, like Github.

The solution came to me, when I stumpled upon a Github repo, that takes the fantastic project Foldinghome combined with the OVF appliance from VMware Flings and deploys it on vSphere using Terraform.

My idea was to combine it with VMware Code Stream, to automate the deployment.

The result is what you read here :-)

The first thing i did, was to fork the project, and change the code, so it would pull directly from a URL. I actuallily think it was inspired from a post from William Lam, where he described how to do just that (i can’t find the post now - sorry).

In the intial version, the OVF was pulled from the local git repo folder, and since I run everything in Code Stream, using a container, having it local did not make sense for me. I created a issue

And Dean responded quickly, and have since implementet a really nice solution, in his repo, that can do both local and remote. So check out his Github repo if you want to play with this yourself.

I ended up creating my own private Github repo, with the code, to keep the demo usecase, seperate from all other stuff.

I then created a simple pipeline, that gets triggered by changes to that GitHub repo using the Code Stream integration

The Pipeline start’s by deploying my Terraform container

Pulls my git repo into that container.

Does an Terraform init and the a terraform apply -auto-approve, with a notification, in case anything goes wrong.

It takes me 1 minutes, to change the url, and commit and push to my repo.

2 minutes later, the pipeline is complete.

I don’t know if that qualifyes as IAC, but for me, it’s a really nice demo, and it makes it so easy, to keep my deployment updated, and running with the specs i want.

A side note. When I need ressources, in my enviroment, I just change the number of VM’s, and commit. And 2 minuts later, it happens.

Hope you found this usefull :-)