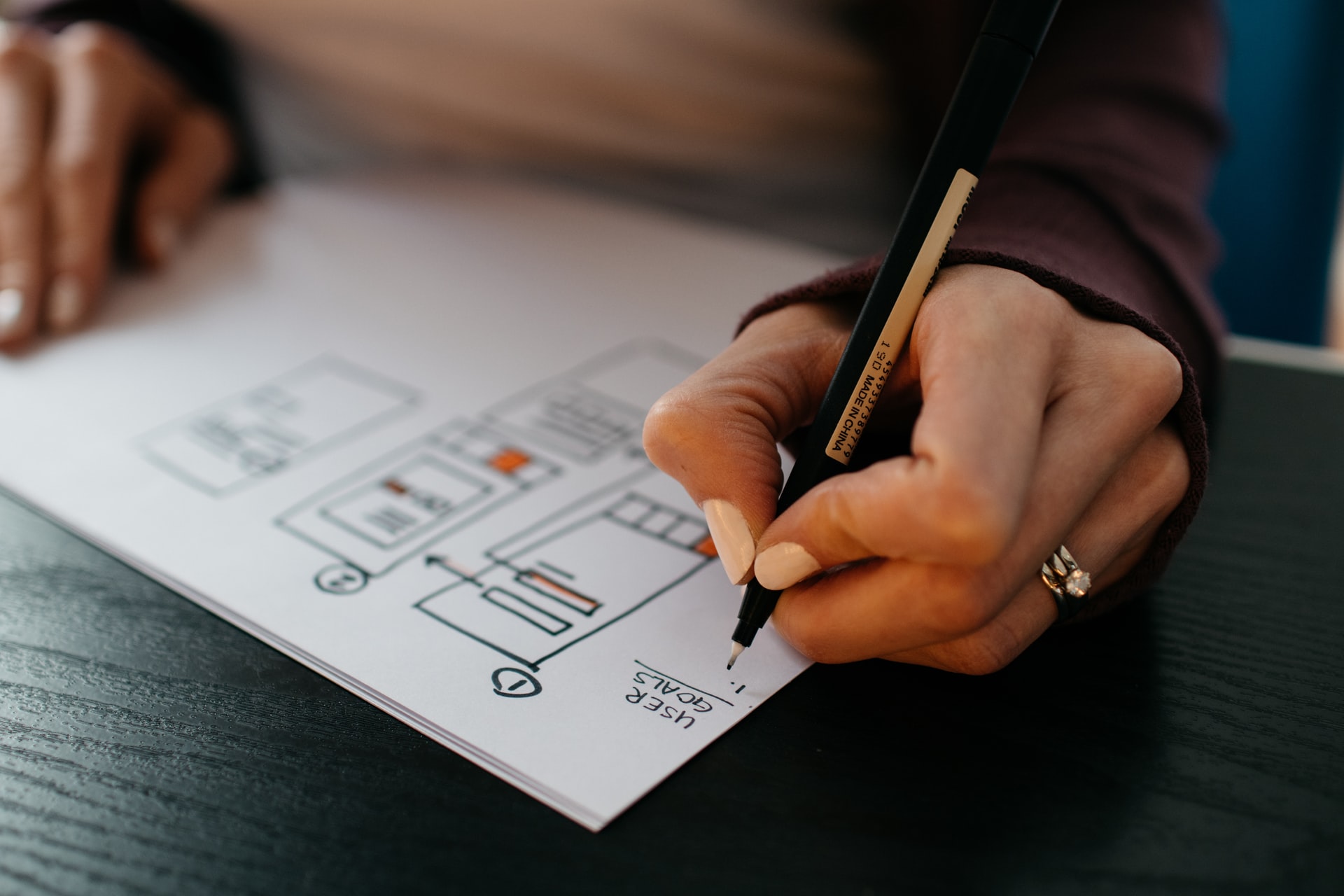 I might be late to the party, but recently I learned about Buildpacks.io and what they can do vs Dockerfiles, and I just had to try it out.

If you never heard about Buildpacks, then it’s a way to package your application into a container, without using Dockerfiles.

The benefits can be

But it requires your application, to be fit for it. You can read more about this on Buildpacks.io, and it’s too big a topic, for me to cover it here.

Instead I will show how I created my first Buildpack app, and how I integrated it with Github Actions, for auto builds, because you have to automate it - Right ?

The Github Repo with all the code I mention, can be found here : https://github.com/rhjensen79/buildpacks-first-app

Feel free to use it as reference, if you want to try it out yourself.

All you need to create your container, if you are running Python, is the following files :

app.py consists of a few lines of code, that basicly imports Streamlit, and creates a Headline and a table. It’s not pretty, but it works for my purpose.

requirements.txt tells Buildpacks what to install, for the app to work (Note this is not the full file, listed below)

Procfile tells that it’s a Web app, and what process to start at runtime.

In this case, it runs the setup.sh and Streamlit.

The purpose of the setup.sh file, is just to setup some Streamlit configurations in the container. So it only specific to my app, and not Buildpacks in general.

Now all there is left, is to build the container. I wanted to use github Actions for this, so I created a .github/workflows/master.yml file containing all the steps.

It requires 3 secrets in your repo :

to be able to login and push your container after build. But once you get this, then it auto builds, on every push.

In my setup, it takes less than 3 minutes, to execute.

The echo part of the script, should explain what every part of the job does, so I won’t cover it in details here.

The versioning is based on the run_id variable. There might be better ways of doing this, but it works fine in my usecase.

After it’s build, and pushed, my Harbor registry, does security scans on it. So this is something to consider, for extra security.

To test the image, simply run

And open http://localhost:80 to see the app

Note that the version, needs to be correct, as well as your registry url, for this to work. The above example, only works for the specific version, that might not be available, when you read this.

This concludes my quick getting started guide. Thanks for reading this far.

Photo by Kelly Sikkema on Unsplash