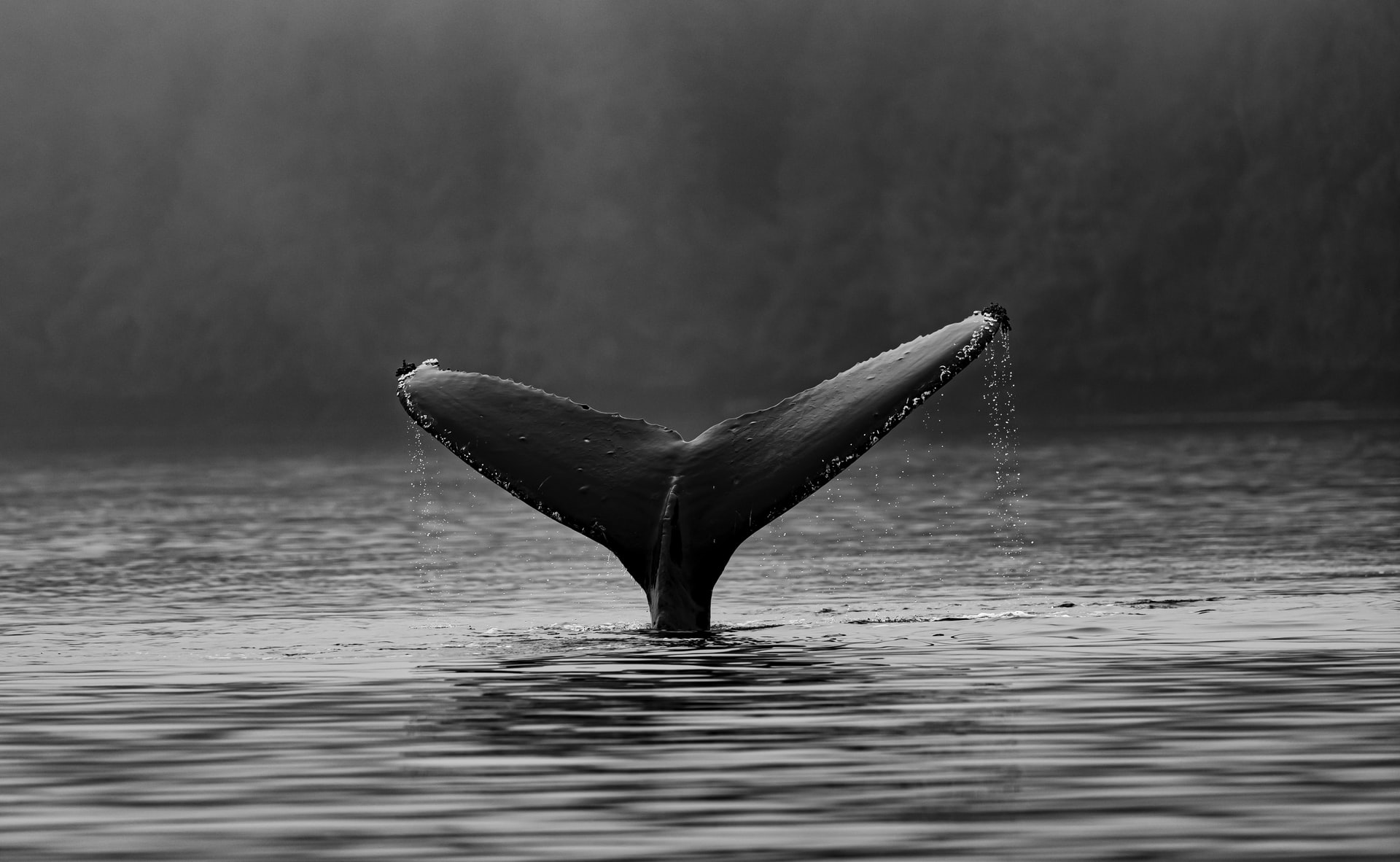 Docker for Almost Everything

I’m no expert in containers, but I do talk to a lot of admins in my job, that has not taken the time, to look at containers yet, and therefore haven’t found, if they can be a usefull tool, for them.

I think it has a lot to do, with containers, being something developers use, and all the talk around Kubernetes (K8S). And that’s just a long way away, from the tasks many sysadmins do in their job. My personal take, is that there is a lot to learn, from the way developers do things, but that is another post :-)

So I thought that I would share, the way I use containers, and the reason behind it., with the hope of sombody finding it usefull enough, for them to start exploring it.

I have a demo enviroment for work, that I use all the time. But being in a company, where everything change so fast, means that having a static enviroment, is not possible. And I always need to change stuff, to make new things work, and then ending up breaking stuff. Combine that with, me not having the newest and most stable hardware (i’m not complaning, but it is getting old), means that backup is pretty important. But when I say backup, I don’t mean application data. I mean configurations, since the they are most of the time, more important than the actual app data, in my demo enviroment.

Also talking to more and more people in the DevOps space mens I needed to get a lot more hands on, to feel it on my own body.

This lead me to implementing a Gitops aproact to everything in my enviroment. So I have all configurations stored in Github, and I have all persistant data, stored on a NFS server (FreeNAS), that is taking backup to the cloud, every night.

This approact, allows me to move and reconfigure my enviroment with ease. I have already tried to move it to another location, and it works really well, restoring, and redeploying all from the configurations.

The above, fit’s really well with containers, since I can have the container config in GitHub, and the persistant data, on the NFS share, and not be depended on the underlying infrastructure, in case it blows up.

How do I do it

The way what works for me, is the following. Note there are many ways to do this, so find the one that fits you.

I always create the dockerfiles etc, in a repo in Github. I then create a docker hub repository, for the container.

And in the end, I create a Jenkins job, that pulls the repo, builds the container, and pushes it to Docker Hub, when I make changes, and on a scheldule, to keep the container updated.

This menas, that it’s easy to pull my container, from everywhere, and it is always updated. I can also use, something like watchtower, on my docker host’s to automaticly update the running containers, when it is updated in docker hub.

Playing around with SaltStack, I needed to be able to test new Minion easily, to deploy job’s to it.

After first deploying new VM’s (using VRA) and then pulling the official Ubuntu docker image down, a couple of times, and installing SaltStack, and doing configurations manualily, I desided to build my own test container, with everything installed and the correct config.

So let me run you thru, what I did.

First of all, I have Docker Desktop installed on my Mac. It has versions for all the different OS, you could use. It works well for this usecase. For other usecases, i have a Ubuntu or Photon VM that is running Docker. If you don’t know how to install docker, on your OS, then google it. There are tons of guides out there.

The private repo, i’m using, for all my docker images, has a folder, for each container.

I created one for this usecase, called minion.

Besides the Dockerfile, it also contains a jenkinsfile, that tells Jenkins, how to buid, and where to put it after.

It’s pretty simple. From : Mens which container, to build this from. In my case, the latest ubuntu.

Run : The commands to run. Note I run as much as possible, as a one liner, to keep the size of the container to minimum.

CMD : the command to run in the end, in this case just a bash terminal.

The jenkinsfile contains, all the info Jenkins need to build and push the image. I have my crenditials stored in Jenkins, for both github, and docker hub, which this jenkinsfile uses.

Note that there is no crenditials stored in Github. This is important, and somthing I had to learn the hard way.

I also created a clean Docker hub repo, to store my container. Note on this picture, I have already a couple of versions of my container build and uploaded.

The part, that makes it all work, is in this case Jenkins. Note Jenkins is also running as a container, and is actualily building it’s own container, on a scheldule. Thats kinda cool imho :-)

My Jenkins config, is setup so that it builds every 24 hours, and it looks for changes in github, every 5 minute. Since my Jenkins install is not public facing, i’m not able to trigger a run, when i push changes to Github. Here I have to wait, at least 5 minutes, wich is no problems at all, in my setup.

I also tell jenkins where my Guthub repo is located, and provide it with crenditials and branch.

I tell it where to look for changes. Remember, I have multiple docker configurations, in the same repo. So i only want to build, when sometihng happens to the Minons folder. And I tell it, where the jenkinsfile is located.

The builds, can be seen in each stage, like this. My first one failed, due to a configuration error. I fixed it, and it now build and uploads the container, in around 2 minutes.

And that is all it takes, to buils a container, and make it public avaliable, and updated.

It might sound like a lot, when you look at it, but most of this, is somthing you do once, and the you can just copy the folder, jenkins job etc. to create a new job. So the “hard” work, is creating the dockerfile, with the configuration, and in this case, it was just putting the commands, I did manualily, into a dockerfile.

The end result, as you can see above, is that I can run

and now have a container, containing a SaltStack Minion, ready to test, in seconds. And when i’m done with it, I can just exit, and run it again, and get a new one. So I hope you could see, that for just a few minutes of work, I was able to create a on-demand test container, that can save me a lot of time in the future. And the best part, is that it’s automaticly maintained, with new versions, and patches. I do know, that i could also build it from command line, but my idea on this post, was to show how i do it, and the value of having it automaticly maintained.

If this was a static application, then I would use docker-compose, to have it running in a more static way, with the right ports open, and with the correct folders, mounted to my NFS share. You can see an exmple of that, below in my description around my Jenkins container.

But will share more around, how to do this, in a later post. For now, I hope this gave some insigt, in a simple usecase.

If you want to try for yourself, then all docker, jenkinsfiles used in this example, is in the post. It’s just a matter of copy/paste. The only thing missing, is the Jenkins server. The container i’m using, is here but it’s quite easy to install, and there is many other versions on docker hub, that could be worth to take a look at as well.

If you have comments etc., then feel free to reach out :-).

Photo by Thomas Lipke on Unsplash