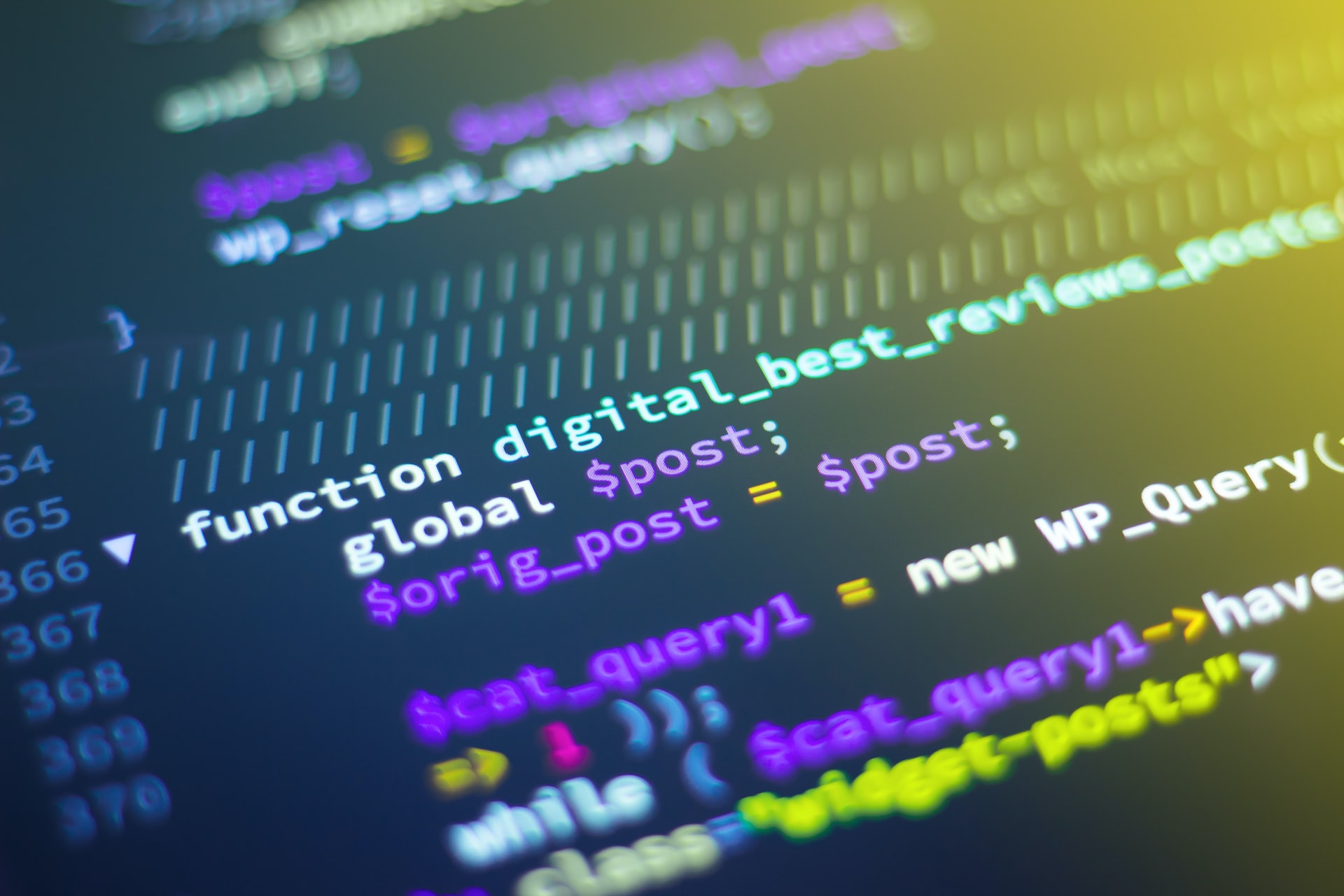 Application Deployment With Salt and Vra

Here is a short post, around my first integration between SaltStack and vRealize Automation.

Expect this to be updated, as I get more experience in SaltStack.

Note VMware (The company I work for), bought SaltStack, so I don’t know, what the future plans look like, and if this is the correct way going forward, to do this kind of integration.

In this post I will show you, how I have setup custom application deployment (Docker in this case) on VM’s, along with making sure configurations stays compliant, even after deployment.

First we select the “Application VM”, that I have created, from the catalog

The special thing about this VM, is that it’s possible to select “App Template” and select the application from there. The reason i have called it template, is that it not only about the app, but just as much all the configuration around it, like correct mounts, permissions etc.

Right now it’s only possible to select None or Docker, but more will come.

What happens then, is that depending on what we select, it will update the grains file in /etc/salt/grains with app:appname. Spoiler: This is what Salt will pick up on, and apply the configuration accordingly.

After the VRA VM deployment is finished, the salt-minion contacts the salt master.

In /etc/salt/master.d/reactor.con I have configured 2 states, that get’s triggered when the minion contacts the master for the first time.

salt/minion/*/start : runs a highstate job, against the minion, everytinme a Minion starts, so in this case, as soon as the key is accepted.

I have included the reactor.conf file below.

On the Salt Master, we can see the job has been run (the top one)

And looking at the details of the job, we can see it was run with success on the VM we just deployed.

And clicking the VM, we can see the different grains applyed to the VM. Note the top one “App” “Docker”. This is the one we applied, in the request form, that we selected earlier.

Logging in, i’m not asked for password, since my public key, is in autorized_keys. This is one of the jobs, that the minion has had applied to it. Running

Shows that docker is installed, and working.

But it does not stop there. As part of my docker installation, I open up the docker api, so that other systems on my network, can communicate with it (probably not best practice either - but hey, it’s a demo env) I do that, by creating a file in /etc/systemd/system/docker.service.d/startup_options.conf that contains

As you can see, the file is updated on my VM. But better yet. The original file, is currently on my Salt master, and if I change the original file, on the master, this one will be updated automaticly, along with all other minions, that has the same job.

It looks in /srv/salt/top.sls to see what jobs to run.

The top.sls file, is simply a filter, that decides what jobs to run, based on different things on the minion. This can be hostname, grains, os or something else. You can do some pretty advanced things, that is out of scope for this post.

I have mine setup as below.

‘*’ means all minions, and it runs base jobs, like enabling Presence on the minion. Setting the correct SSH keys, and SSH configuration, and installing and configuring the LogInsight agent.

‘App:Docker’ matches all Grains with the folling key and value, and applys the job Docker.

’test:container’ is for testing jobs in my container. See this post for more info, on how i setup this litte test minion :-)

All jobs are placed in /srv/salt/jobname/ with a init.sls file in each, to be run as the first job, so all I need to reference, is the folder. The folder can also contain files, like the startup_options.conf for docker, or LogInsight agents files, that get transfered, from the master, to the minion, as part of the job.

The docker job I run, contains the following :

Note this job is pretty basic, but it does the following.

I will probably update it later, to include different commands and settings, for different OS, and also some error handling. But for now, it’s working, with the configs I need.

I have also setup a schelduled job, that runs HighState every hour. This means, that if I change a configurations that is managed here, it wil automaticly be overwritten, when that jobs runs (or at reboot with the reactor state) I could also do that, a lot faster, and probably more efficient with beacons, but that is for another post :-)

This is really nice, if you want all your VM’s to stay compliant, but also something to be aware off, you you do changes, that is then reverted back every hour :-)

Thats all I had for now. I hope that gave some idea, on how it’s possible to use SaltStack with VRA, and to start to use some configuration managemt, with the VM’s you have already running.

I have included the blueprint i use below, if you want to try it yourselv. The only important things, is creating of the grains file (and the input variable there), and the installation of saltstack.

The blueprint I used.

Photo by Shahadat Rahman on Unsplash