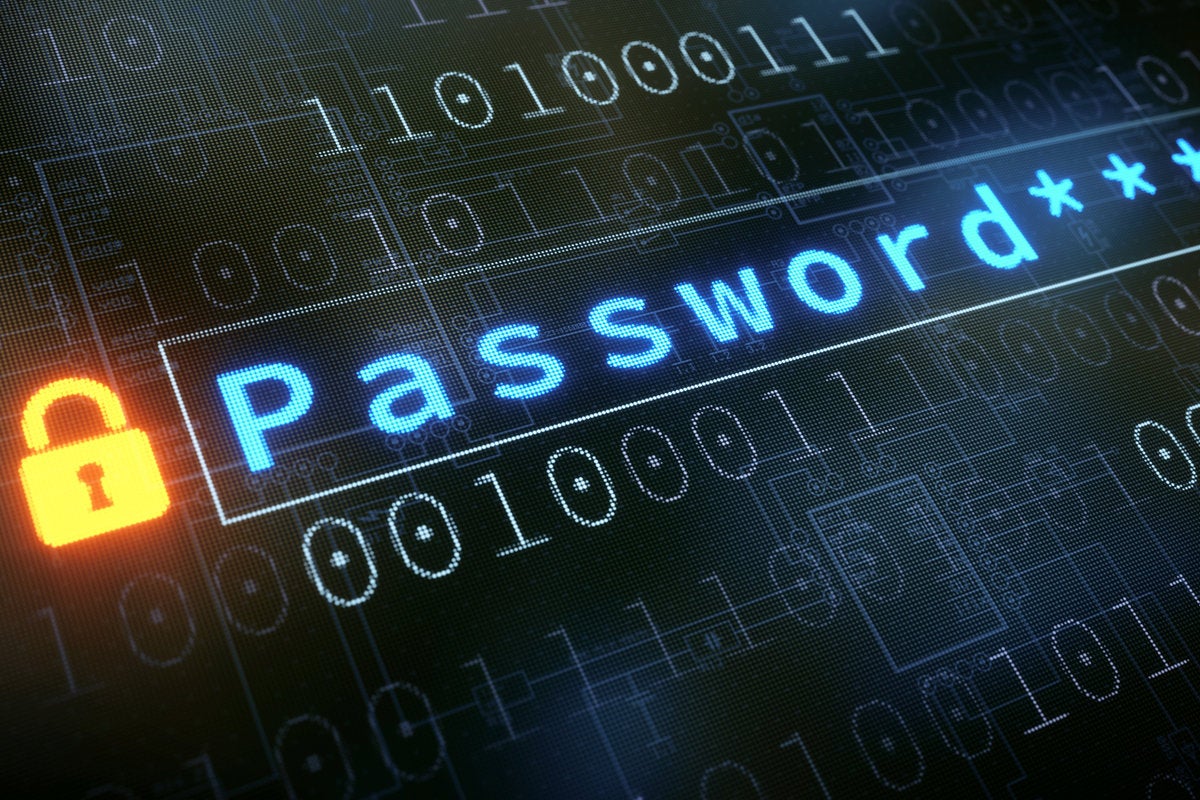 I have been a (happy) long time user of Keepass.
It was the place to store passwords, notes etc, across many of the systems I use today.
That means mostly OSX, but also a bit Windows, and in some cases IOS as well.

The way I used it, was by having my kdb bile, in a dropbox share, that I then accessed from all my devices.
The drawback to this, is that I could only have one open at the time. Not a big deal, but I had on 2 occasions, had a corrupted DB. No problem, since Dropbox files are easy to restore. But still a small gotcha.

Many of the big services, has been a bit to pricy, from my point of view, since I had something that was working. But that all changed, a couple of month ago.

I saw a reply to a post, from @michaelRyum, when're he mentioned a product he used, that was called Bitwarden (Thanks)

It did not take me long, to look into it.
It had all the features I was missing, and also a lot better clients, for most os my OS'es + browser integrations.

It open source, free to use, and has an import function for Keepass (any many others).

They also have versions, that you can pay for, and get mere features. I subscribe to the family one, for 1$ a month. Mostly to support them, but also cause, that's probably the most fair price, I have ever seen, in a product like this.
You can see the different options here : https://bitwarden.com/#organizations

I won't talk a lot about the product. You can read about it on the website, but it was a giant upgrade for me, going from Keepass.
Also a great feature, is the sharing of passwords, with others in your team. So my girlfriend, now has access to the passwords, for some of our shared services, but also the main key, for most of the it in the house (Nas, pictures etc) A great thing, if I'm suddenly not here anymore.

The last thing, is someting to think about, in all households IMHO.

Tanke a look, and support the project, if you like it :-)